On Friday evening, I whipped up a batch of boil'n'bake ribs for dinner. paired with a nice Belgian tripel. After Maia's bedtime, we continued the dirge-like progress through the last season of Game of Thrones. 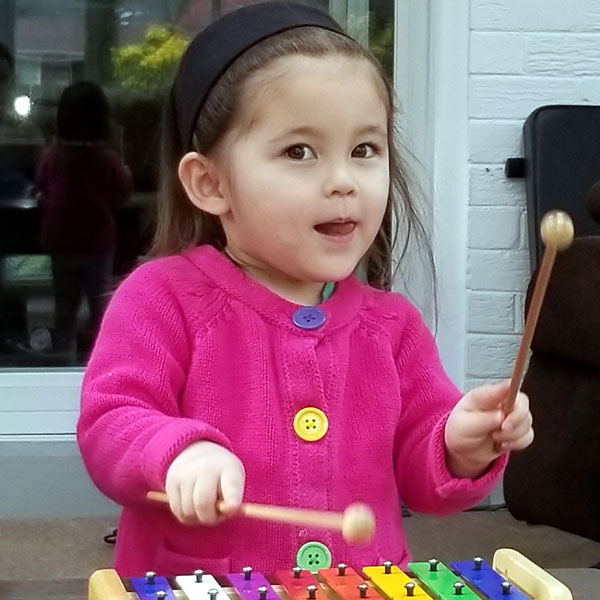 On Saturday morning, Car came over to do yoga with Rebecca in the basement while Maia acted as foreman, ordering me around in the construction of a house for her bunnies. Midday, we drove to the Uri grandparents' house where Maia was excited for an overnight stay. From there, Rebecca and I went to the MGM at National Harbor for the annual company holiday party. While the room was slightly more swank than usual (the shower was central to the layout with frosted glass walls on three sides), it was much less light-proof and noise-proof than a typical Hampton Inn. We waded through the odd ducks that hang out at casinos on Saturday afternoons and watched bad cable TV until it was time to party. 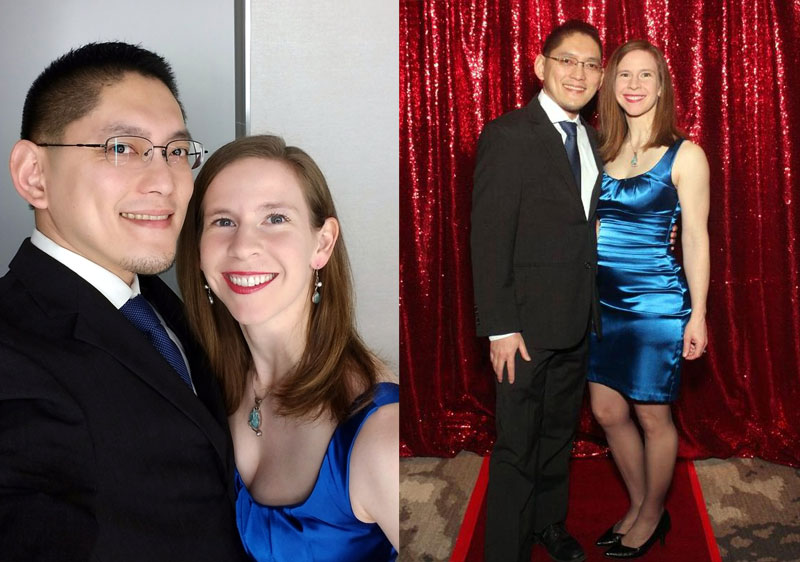 750 people showed up this year. Compared to last year, food was slightly more forgettable, music was a better volume, and every run across the ballroom was a typical gauntlet of people you want to talk to but doing so would increase the amount of time it takes you to get to your original destination. We started a table of people from the original company, FGM, and tried to figure out how many of us were left. After winning nothing in the raffle, we stuck around for tasty desserts at 11 then crashed in our room.

On Sunday, we returned to Alexandria to find that Maia had gotten a fever overnight and was oscillating between feeling miserable and her usual happy self. She was also taken with a new Frozen doll that played "Let It Go" over and over -- I wisely decided to enforce the movie's lore, which states that Princess Elsa lives at grandma's house and doesn't come home with us.

Maia took a long nap (#4 for 2020) in the afternoon and awoke with another fever. 3.75 mL of ibuprofen later, she felt better enough to make some valentines for her friends and watch two episodes of Superwings.