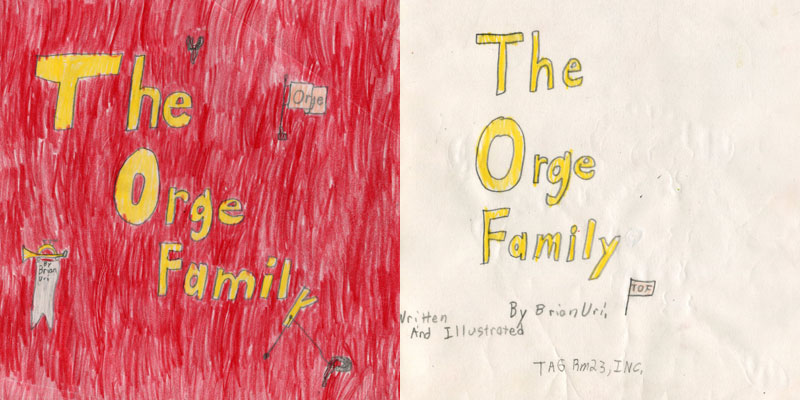 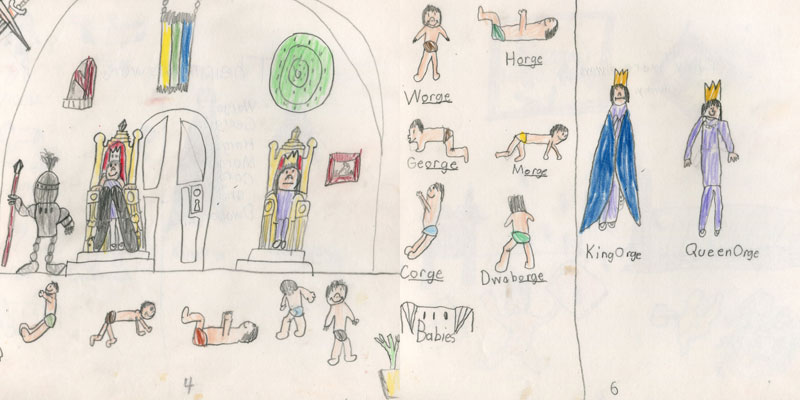 Once upon a time, long, long ago, King Orge and his queen had sextuplets. 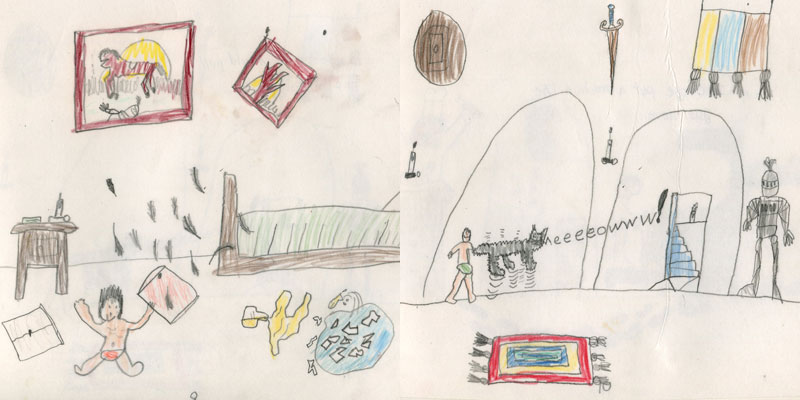 They were always clumsy.

Dwaborge would pull the cat's tail while... 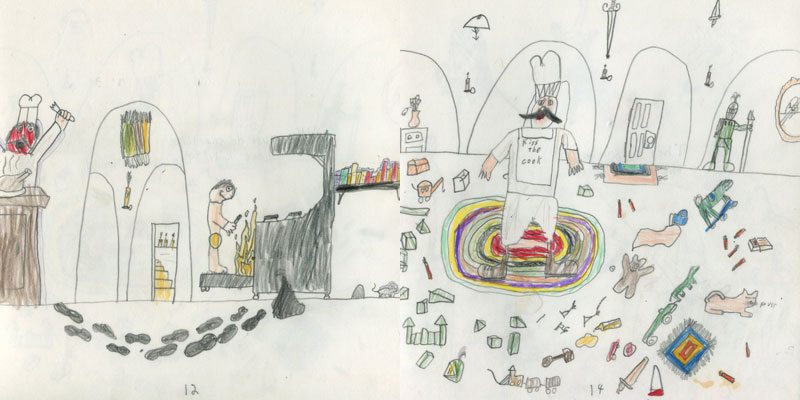 ...George put a match in the gas stove.

"We must do something about these kids!" the cook exclaimed. 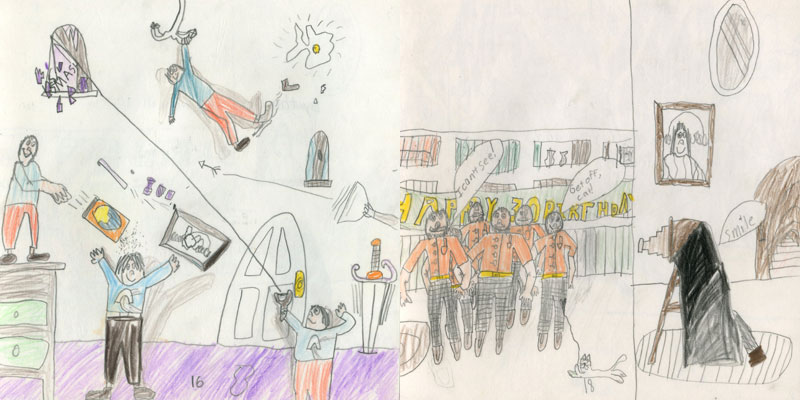 They never got the problem solved. 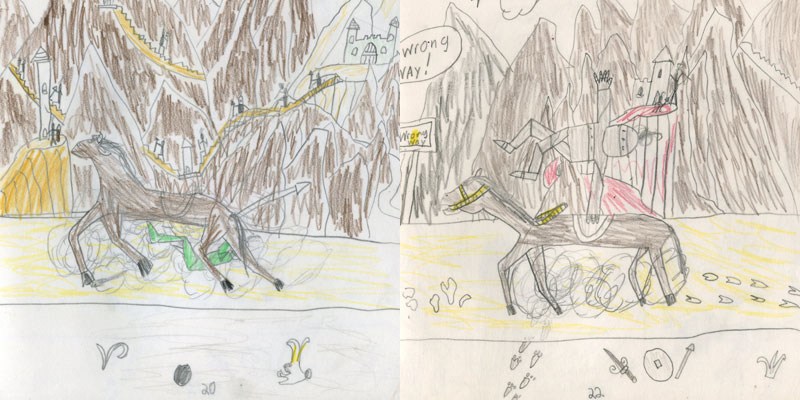 ...they became fighters and warriors.

They were still clumsy. 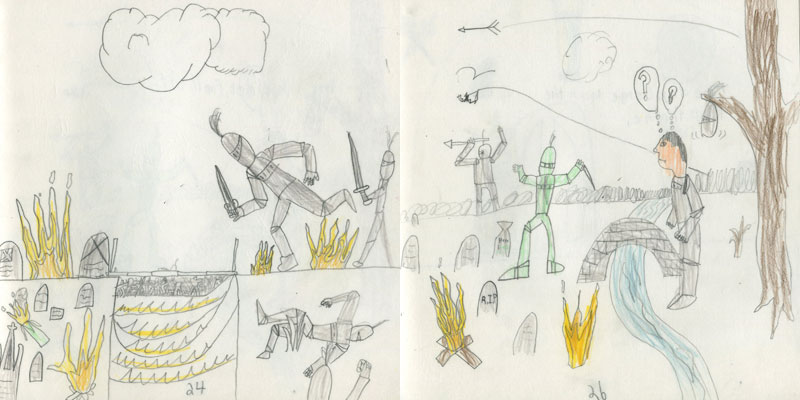 Morge was fighting when... 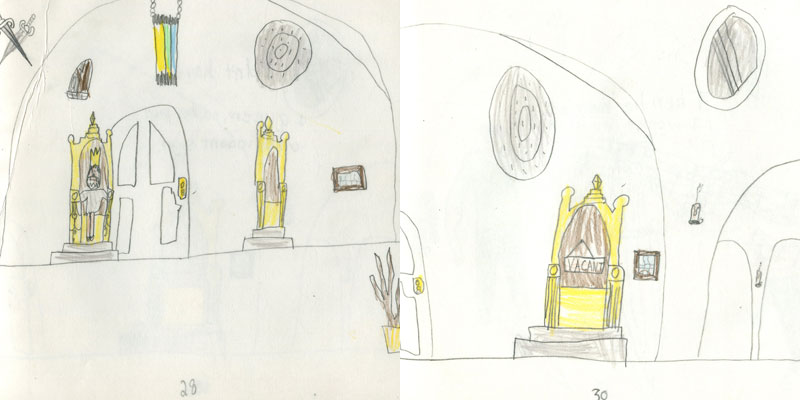 He didn't have a queen so he put up a vacant sign. 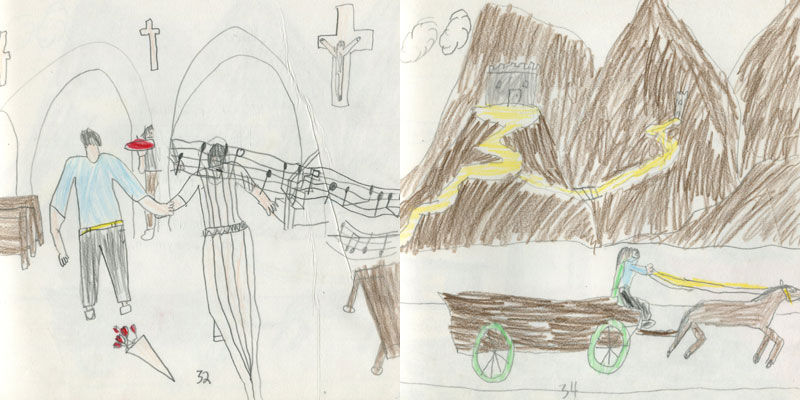 Then he married a woman named "Torge".

He was still clumsy. He went right past the castle after the honeymoon. 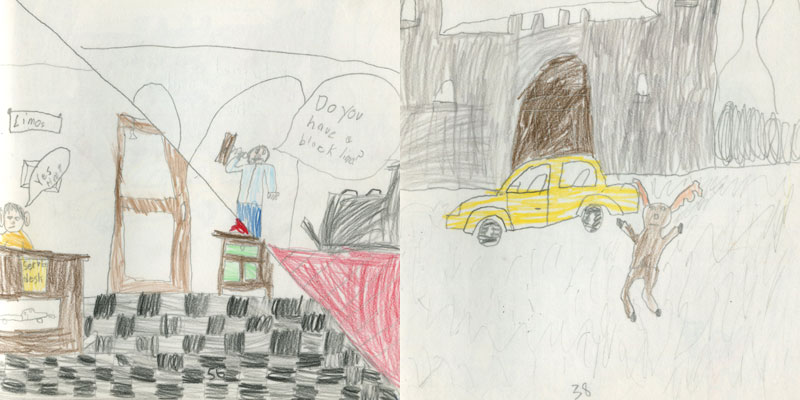 When Corge called for a limousine and a driver...

...it turned out to be a Volkswagen and a moose. 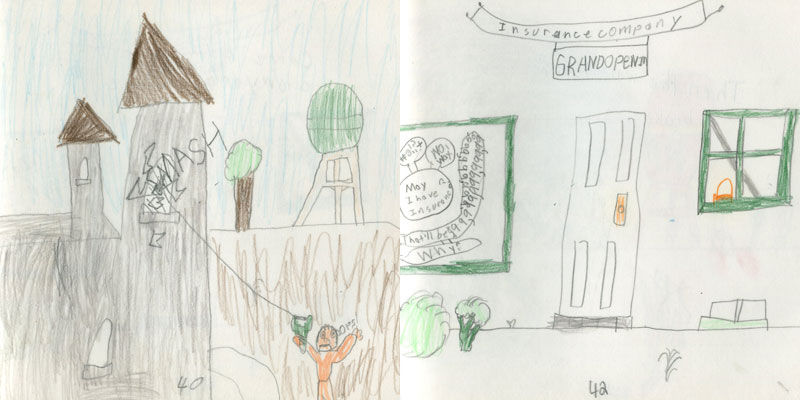 A boy named Vorge broke a window, and...

Corge didn't have a lawyer or insurance. 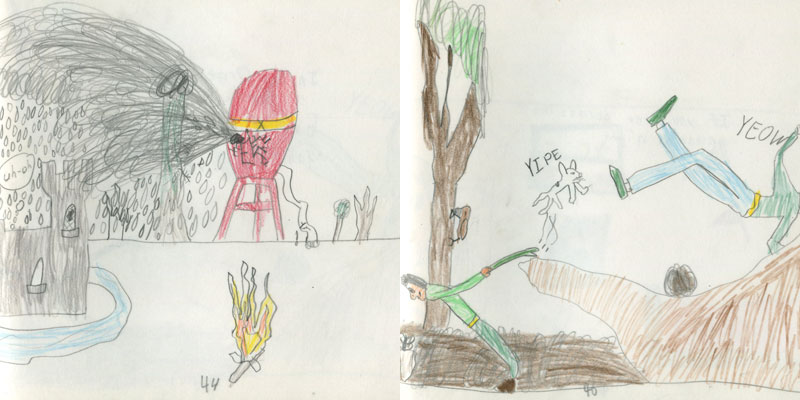 Then the water tower broke.

In the Orge family, everything has been the same forever. 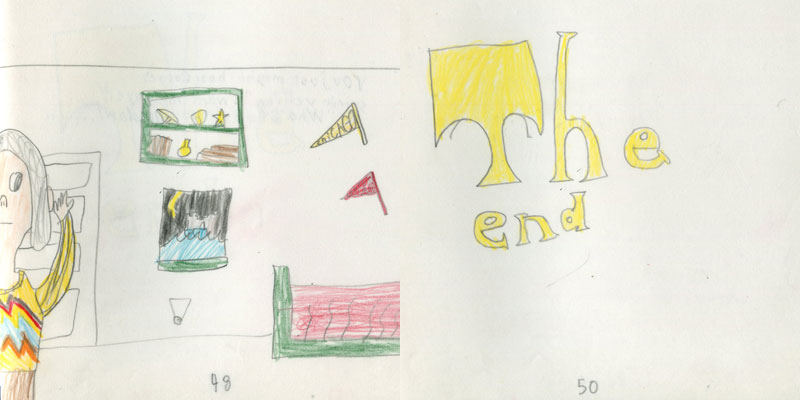 If you listen across the ocean at night...

...you just might hear Corge's spirit yelling "I want my lawyer!" or "Who broke that window!"