This past Saturday, Rebecca and I attended a 20th Reunion for my high school graduating class. While there were events throughout the weekend, I opted solely for the closing event: a meetup at Capital City Brewing in Shirlington. Reunions are a little unnecessary in the age of Facebook where I already keep up with everyone I want to keep up with, but it was interesting to see who came out (both locals and a surprising number of out-of-towners).

Of the thirty-ish people that showed up, no looked dramatically different than they did 20 years ago. Their faces were immediately recognizable, but detached from any specific memories or deeper knowledge that I might have had about them long ago (not unlike a persistent database object outside of its Session). Among the people I actually talked to:

Overall, it was a good experience to get out and see people, thwarting my usual MO of apathetic cancellation for events involving people from the past. 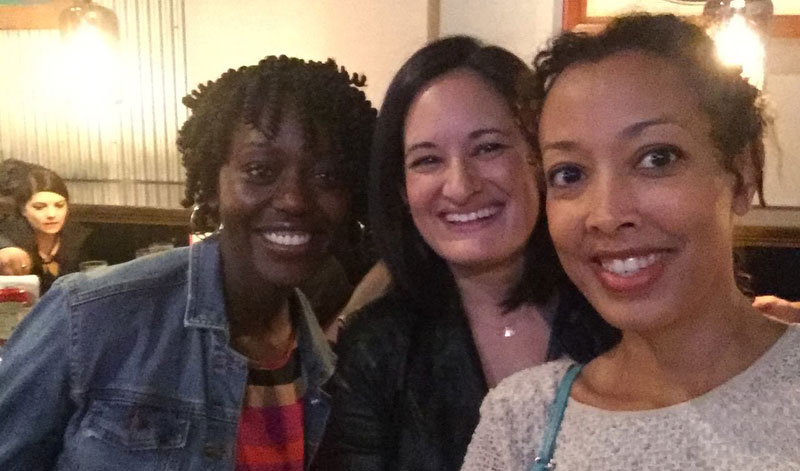