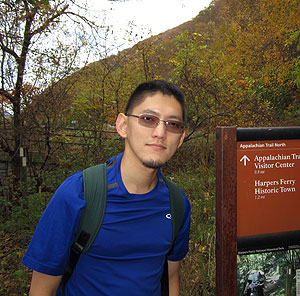 Ken Cuccinelli is using "think of the children" as an excuse for laws about my penis. Terry McAuliffe looks like that douchey senior from the high school crew team who probably has at least one DUI concealed by his dad's lawyer. Robert Sarvis is getting the obligatory praise usually reserved for the one-legged track star earning a participation trophy. One might say that we have reached the end times, if one wanted to be all biblical about it.

In harsh conditions like these, you might as well throw away your vote on me! I'm pretty sure I could get at least 1% of the vote, and as you can see below, my platform is eminently appealing:

Get the word out! Vote BU for Virginia Governor!