A smattering of events from 2012

In the grand scheme of things, 2012 was a rather disappointing year, because I committed so much of it to work. This only happens ever 2 or 3 years, but is definitely more noticeable when married rather than single. I still like my job a whole lot more often than I hate it though -- I get to work my brain to come up with innovative solutions and make enough money to buy lots of really bad television shows and video games. 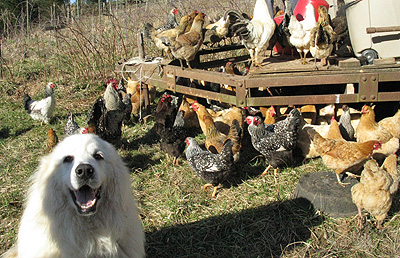 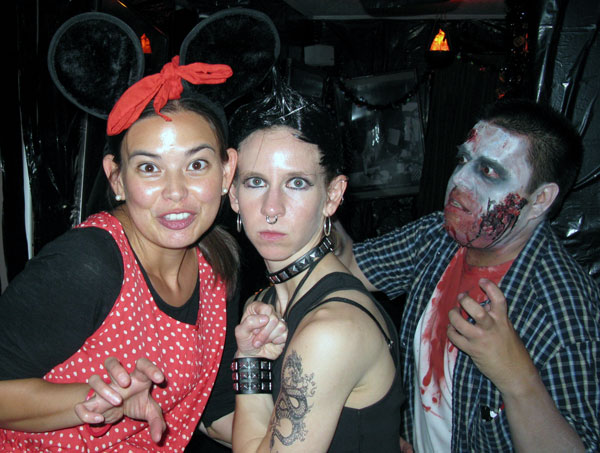 Worst year ever, without periods, because putting periods after each word is retarded. (0 votes, 0.0%)