My sister and I have gotten strangely addicted to the shareware arcade game, Snood

. I bought a full license as a Christmas present for the little sister of my old roommate, and ended up getting hooked after testing it out to make sure it worked. It's a little like Tetris.

Weather forecasts for Jacksonville next week predict clouds with temperatures in the high 50s. Hopefully the football game will be rain-free. 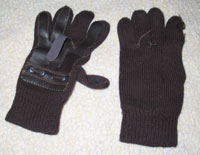 Welcome back. I'm now equipped with a crock pot and sundry cookbooks for 2004, as well as a pair of warm driving gloves to replace the homeless gloves I've worn since the late 1980's. I've also added a few new cat pictures on the Photos page, taken during my stay at my parents' house.

The gift that keeps on taking 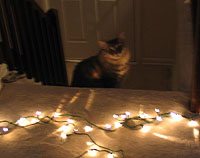 Merry Christmas, and welcome back from my two-week hiatus. I've been putting in mad amounts of overtime recently, to the point where I didn't really feel like making little pithy updates on a daily basis when I got home from a day of computing (see Dec 13 and Dec 20 for examples of such pitiful pithiness.

I will still be working a lot this week, but should be cutting back to my regular schedule starting in the new year. To make up for my recent lack of updates, I'm going to try and post a review of one thing per day for awhile, whether it's a movie, book, CD, game, or foodstuff. What could I be reviewing tomorrow? That's the kind of crazy excitement you get for free by visiting this site.

Besides work, I haven't done much of anything this month (the last two days I spent completely work-free were Christmas Day and November 7th). I had my annual holiday dinner, bought lots of CDs, played some WoW, and started exercising again. The bar continues to sit woefully unfinished in the basement, and cats continue to be cats. I spent Christmas with my family in Alexandria and had an earache on Christmas Day. Besides being painful, it made all the music I heard in my left ear sound a quarter-tone flat with a tinny reverberation akin to an 11KHz compressed WAV file. The pain has gone away, but the musical effect persists, so all my new CDs sound like crap.

Since this is something you can only understand through experience, I've made a sound clip for you, to show what things sound like at the moment: 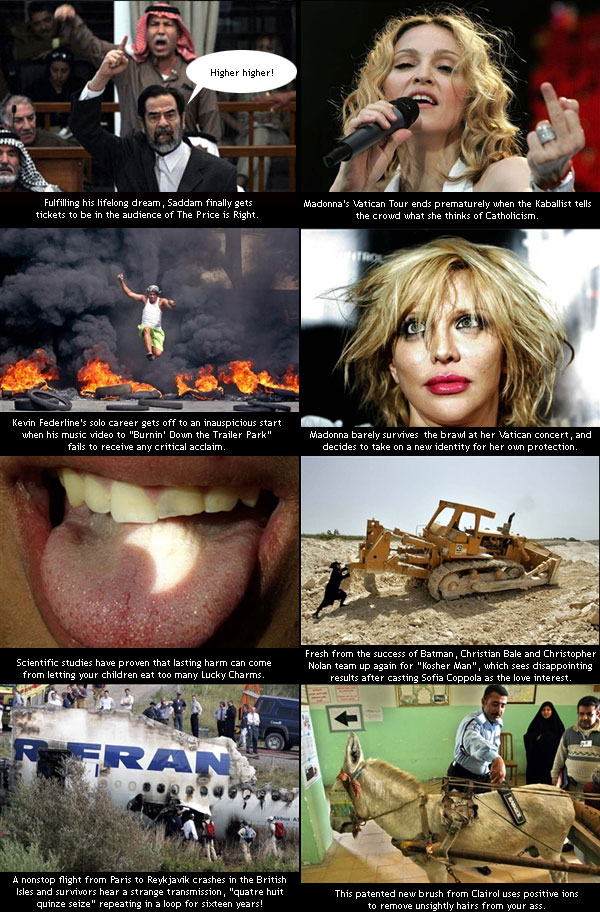 Losing your virginity is like losing a member of your family. 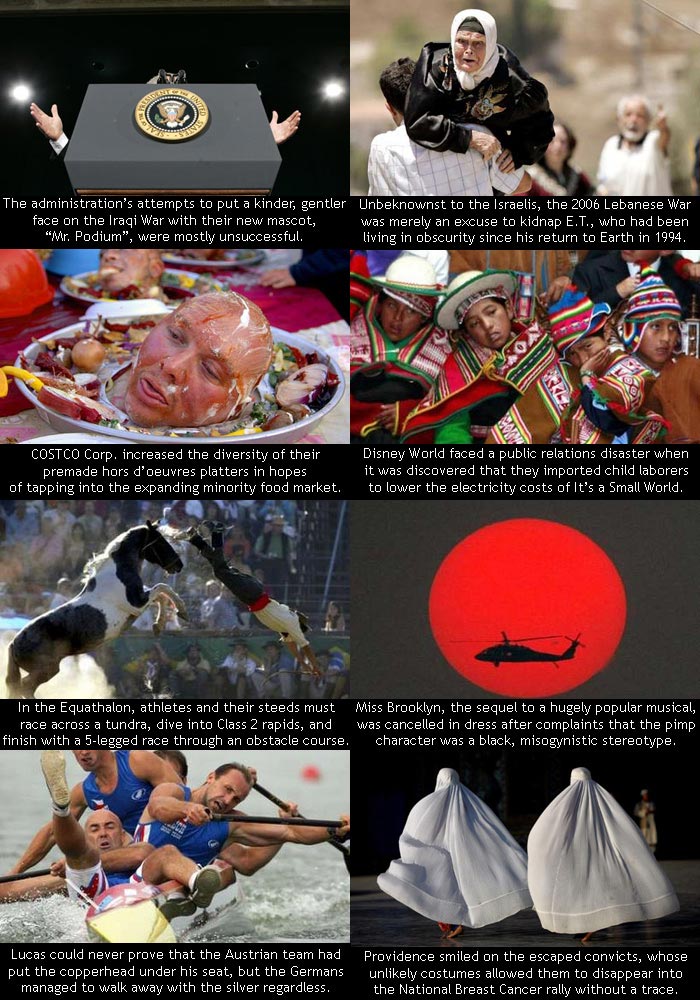 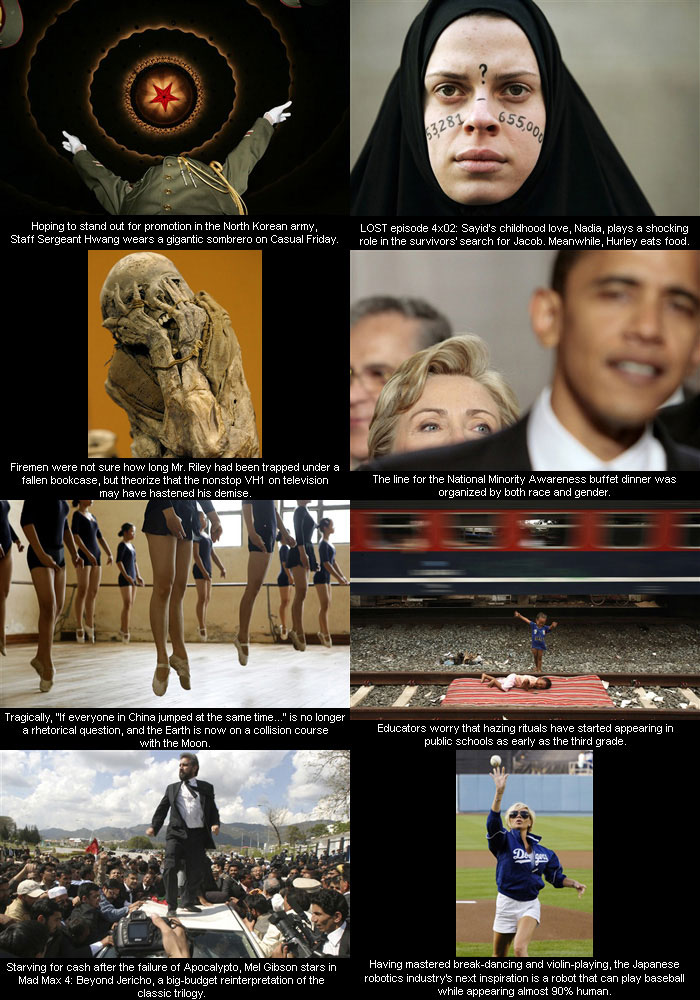 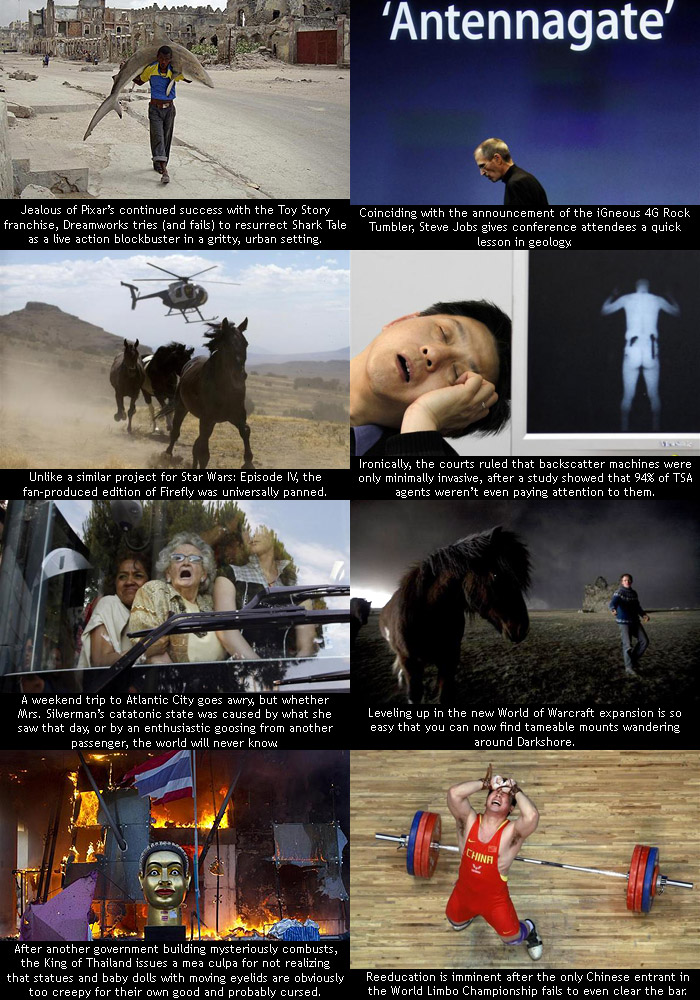 German dog to be spayed after 17-puppy litter 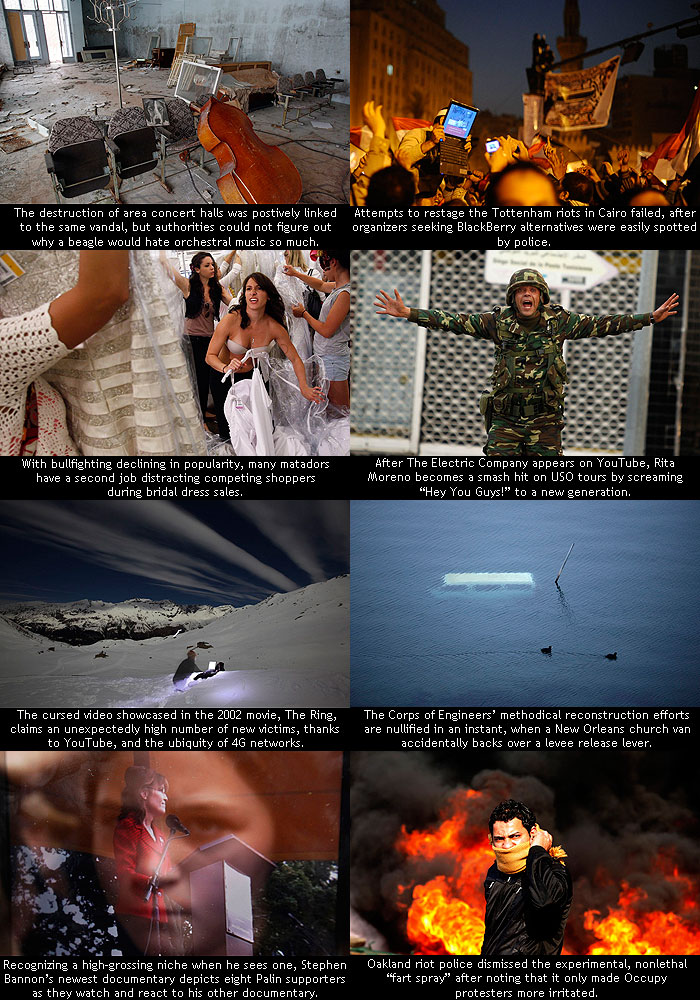 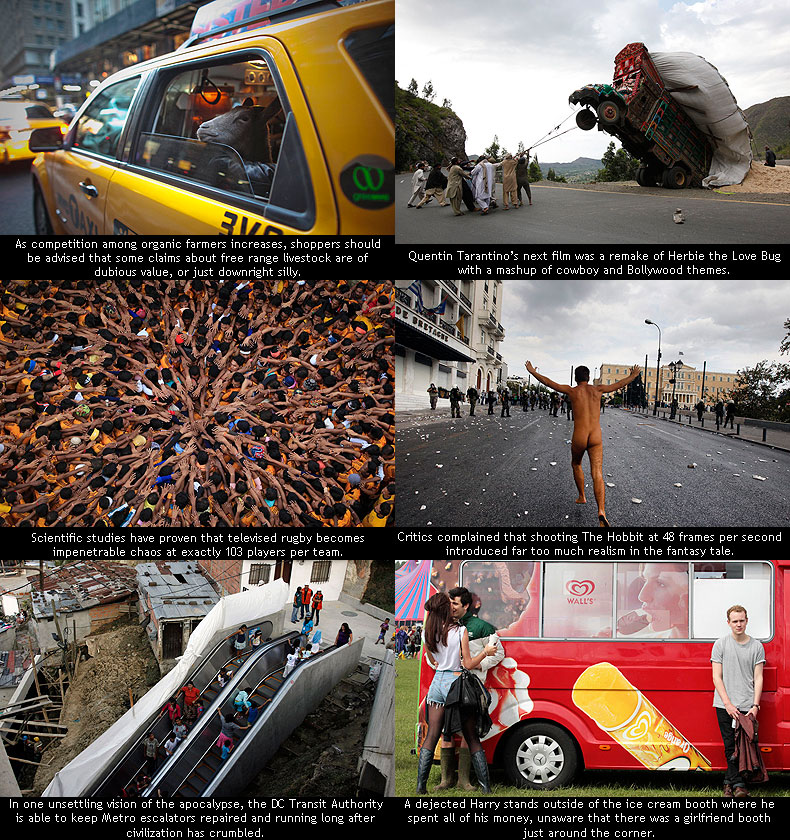 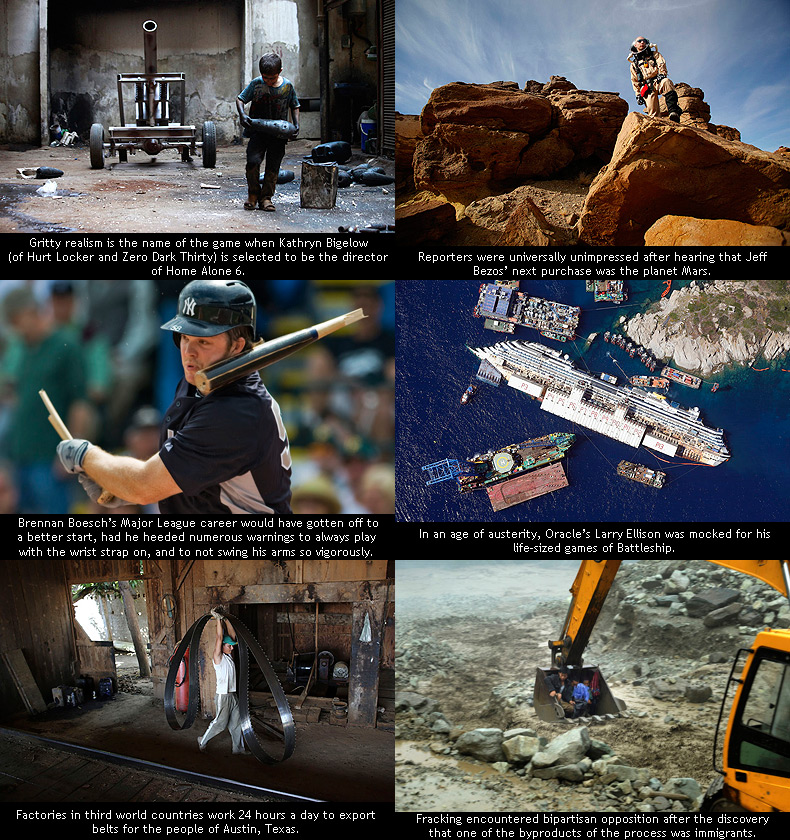 A smattering of events from 2017

After 25 nights of stowing a sleeping bag near the computer so I could wake up at midnight, Advent of Code has come to a close. I did much better in my second year, taking about 30 hours to finish every puzzle (vs. 38 last year). 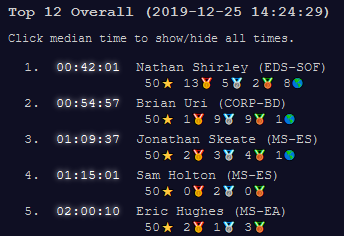 Although the company competition goes until the end of the year to allow people to catch up, it's looking like I'll snag 2nd place and a $200 prize (vs. 4th place and $0 last year). This works out to about $6.67 per hour, which is more than I earned in my first internship at PEPCO in 1996. I was definitely helped by the vagaries of real life -- one top competitor had a new infant halfway through the month while another spent a week at the AWS re:Invent conference in Vegas with shoddy WiFi access.

As you can see from my times below, I managed to finish each night before going back to bed. I definitely regretted this on the day that took four and a half hours (I drove to the office directly afterwards). 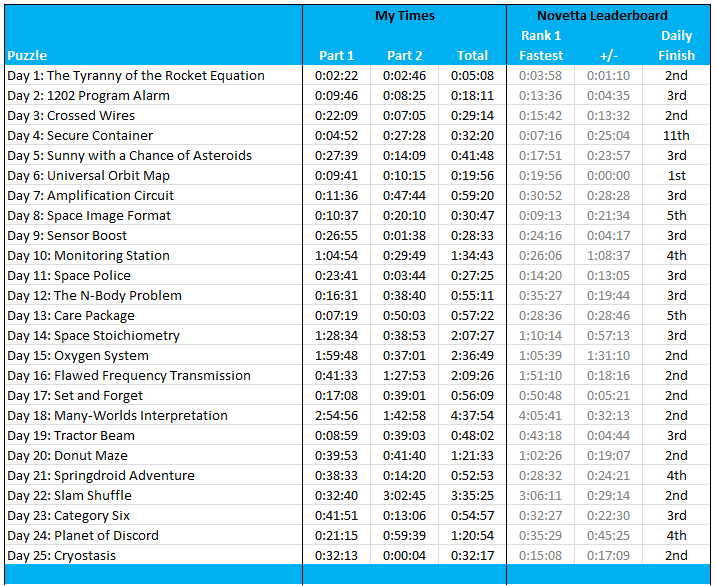 I also made it onto the Global Leaderboard for the Day 25 puzzle, as the 84th fastest person in the world to finish. The puzzle involved solving a rudimentary text adventure game, so clearly it was in my wheelhouse.

I'm already looking forward to next year's competition. Maybe I'll cave to peer pressure and switch from Java to Python next time! 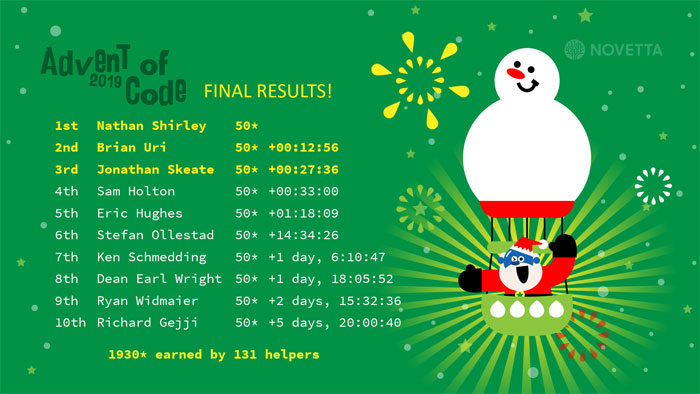 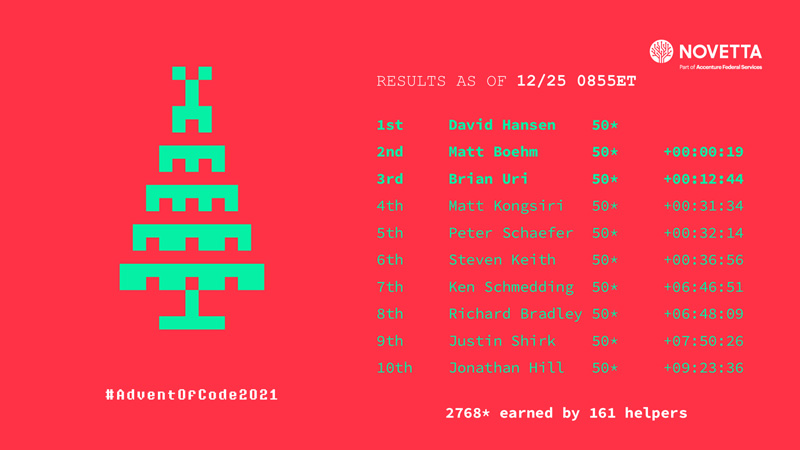