The Post-Its pad I use for writing down call numbers and CD numbers just ran out of paper. That means I've now made seventy-five separate trips to the music library to check things out in three months. Whee.

Today was another productive day. I cleaned the apartment thoroughly, did laundry, finished some counterpoint work, and proofed my pedagogy assignment. I was so industrious that I even went downstairs and cleaned our little hellhole of a laundry room. It's always disappointing to remove clothes from a machine and have something drop onto the sedimentary layer of accumulated grime and grit that coats the machines and the floor. That too must have been part of the more expensive maintenance package that our complex didn't get (which also includes changing the lightbulb outside my door).

I've really been neglecting my string quartet shamelessly. As soon as my history paper is done, that will be the only remaining "major" task of the semester, so hopefully I'll have renewed zeal for the task. I present my paper on Friday... I really should start working in it.

Late last night (actually early this morning), Mark, Kathy, and I were helping Mike tidy up his piano rags, and came up with the idea of having the pianist do an endless vamp, followed by the page turner smacking the piano. This was originally done in the late 30s with Spike Jones and his City Slickers in their dance number, Black Bottom

"The idea behind the arrangement for 'I've Got You Under My Skin,' as well as for the other standards according to Holman, 'was to write long charts based on standard tunes but make them like an original piece. In other words, just use the changes or use a fragment (of the melody) to tie it together, and make pretty much of an original, except you don't get royalties for it (chuckle).' Bill states that 'Stompin' At The Savoy' was the most-talked-about chart at the time, 'because of the way I screwed it up (laughing). I added bars...and at that time people weren't used to doing that. I wound up with a 10-bar phrase instead of an 8-bar phrase, and people said - How do you do that? Well, you take your time! Nobody says you have to have eight...'" - Bill Holman, Stan Kenton arranger

I'm a mere four measures away from completing my fourth movement bringing the thesis to about ten and a half minutes. I should finish it tomorrow, so I'll post an MP3 of how it sounds so far. Apparently the average sound card doesn't do justice to the extramusical effects I'm using.

By the way, the library now has a copy of The Muse that Sings. If you were interested in the book but didn't want to pay the high price right away, you should check it out.

A STRONG LACK OF INGENUITY CAUSING VISITORS TO DROP VERY QUICKLY IS MOVING THROUGH THE SITE. A LACK OF ANYTHING USEFUL TO REPORT WILL CAUSE VISITORS TO DROP TO NEAR 0 OR BELOW BY THIS EVENING.

IN ADDITION... ALIAS WAS PRE-EMPTED LAST NIGHT FOR A WASHINGTON REDSKINS GAME WHICH WAS ALREADY SHOWING ON ESPN. THE NEW EPISODE OF ALIAS EVENTUALLY MOVED INTO THE AREA AROUND 220 AM EST.

TRAFFIC CONTINUES TO MOVE PAST THE APARTMENT, WITH SOME CARS GOING UP TO 50 MPH. USE CAUTION WHEN TRAVELING THIS AFTERNOON AND EVENING....

Kitten dumper to spend a cold night in the woods 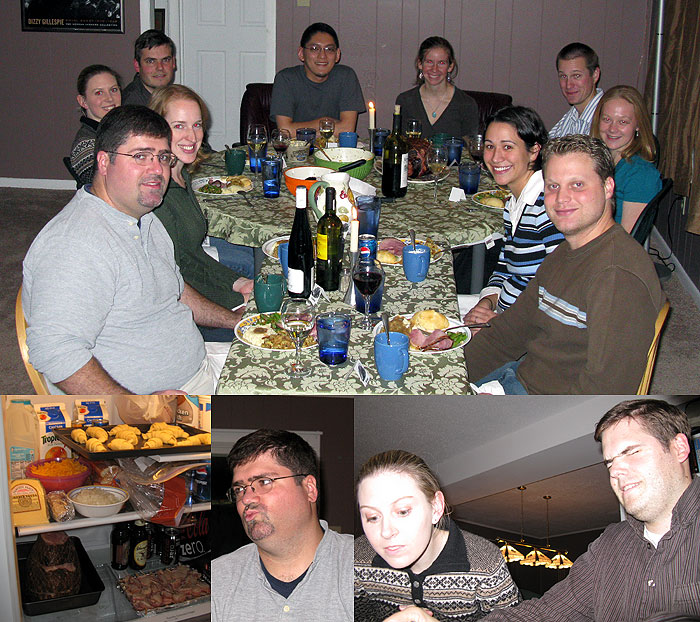 Anyone need some ham? 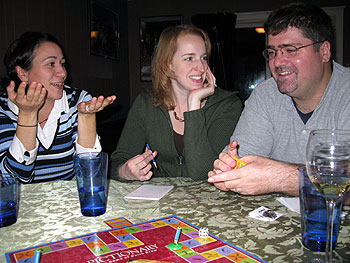 Why does this look like an advertisement for Pictionary?

Apparently 'mobile' was a misnomer

School board warns of possible South Park prank on redheads

For today's post, I would like you to recommend some fun or favourite sites that other readers might get a kick out of visiting. Have a personal blog that needs more traffic, or a funny mini-post site that you load up every day? Share it in the Comments section!

Conversely, if you don't know of any good sites, but have an idea of a site that you would visit, if only someone would create it, share that too! Perhaps Sam E. and Mike (of Mike and Chompy) can then be egged on into competing over creating the best version of your idea for our amusement.

(If you don't know how to make a link in HTML, I'll gladly reformat your comment, so feel free to post it however you know best).

Man spoke Klingon to his son from birth

Memory Day: Report Cards as a Predictor of Future Success

Tragically, my handwriting never did improve, so Mrs. McClung passed away with unresolved wishes, and probably haunts the perpetually-construction-afflicted elementary school where she taught. In addition, never again did I read at an exponential level.

He was always a good citizen, except for the time you accused him of stealing a dollar from that other kid and called him a liar, but what else can be expected from a teacher that interchanges adjectives with nouns? Fortunately, today, my scholship is THROUGH THE ROOF!

I can't decide whether Mrs. Sharkey really thought I liked steak sauce, or she tried to write "a wonderful", got confused by our lesson on homophones, and had to try again on line two. In any case, I plan to reuse this blurb in its entirety for the movie poster when the movie of my life is released.

This was the year I discovered that you could get out of class by being in the band. My two absences from "physical science" class and rolling balls down inclines warranted a phone call home. I never did like that science teacher, but as penance, I ultimately took a cumulative 3 years of Physics classes, a testament to my unlimited potential (energy).

Even today I make careless mistakes out the ass, since I tend to bring something to completion and then drop it completely (see also, any of my musical compositions). My website updates are often rife with typos and grammatical errors, which is why God invented Rob Kelley.

On Friday evening, we went to dinner at Mellow Mushroom in Herndon, where I ate a delicious Mushroom Club sandwich paired with a smoked oatmeal porter. We have yet to eat something bad here, and would go a lot more often if driving there didn't involve every single side street and stoplight between Herndon and Sterling.

The only other event of note this weekend was early Thanksgiving with the Wilmers and the Cranes! 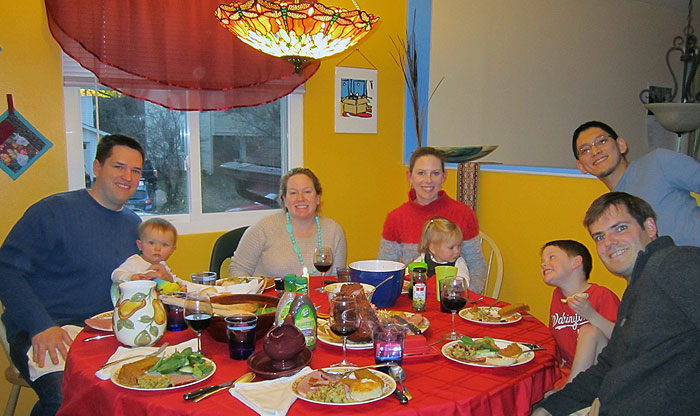 "What are some fun 2-player specific board games/card games that people might not know about? " - Evil Mike

"Follow-up: What is a good way of getting your spouse to play said games instead of The Sims 3/4?" - Evil Mike

"Who is going to be the next VT football head coach?" - Doobie

"Is there any truth to the rumor that the WHO "bacon = cancer" news a few weeks back made bacon taste way better?" - Doobie

Learning that bacon causes cancer is probably the best thing that could happen. Fewer people eating it, so more for me, and too many piggies, so the price goes down.

" What advice do you think Future You At 50 would give current you?" - Returned Mike 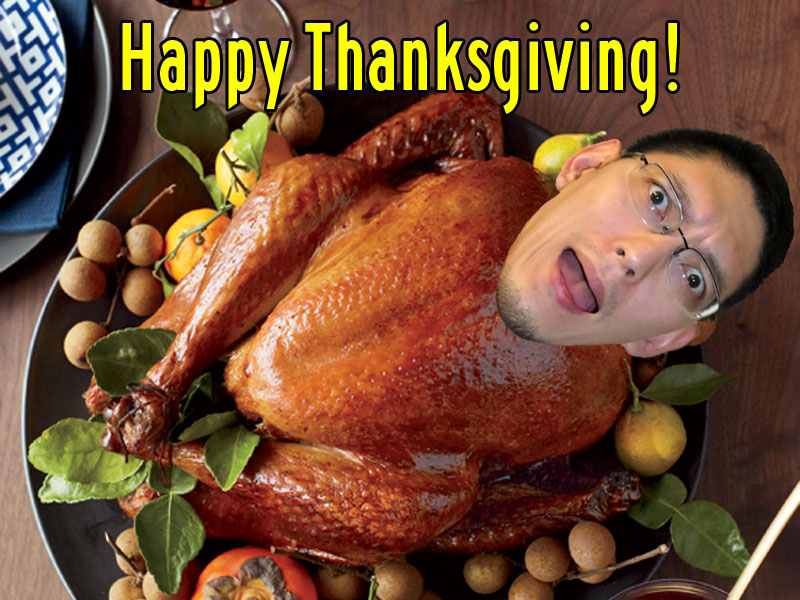 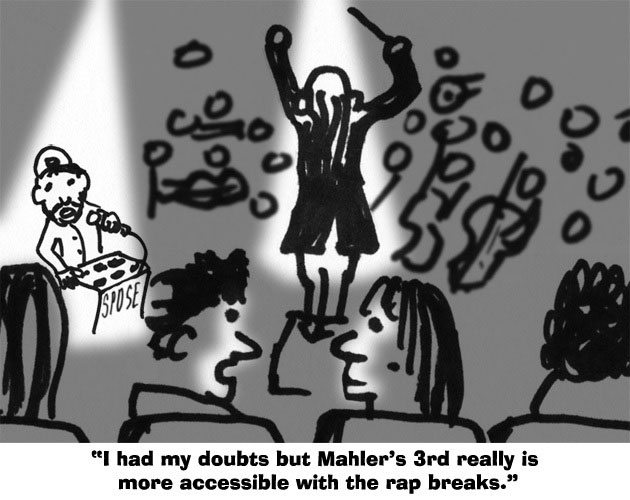 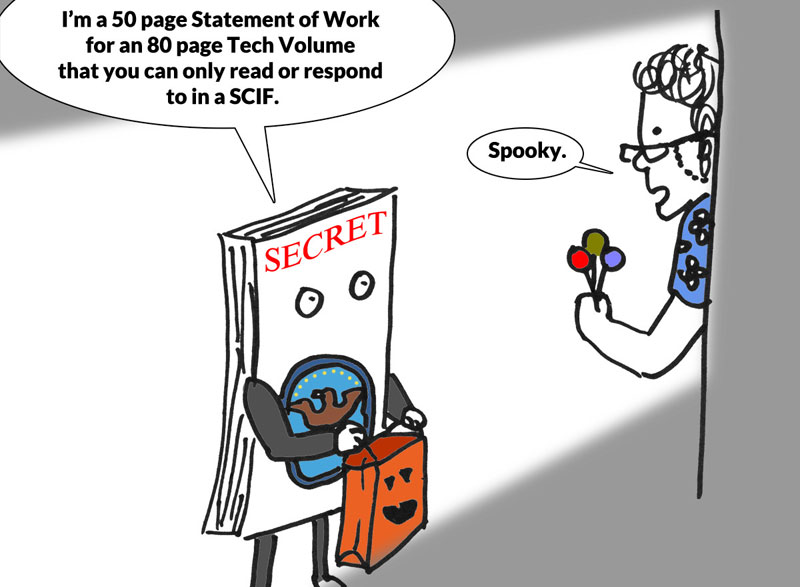 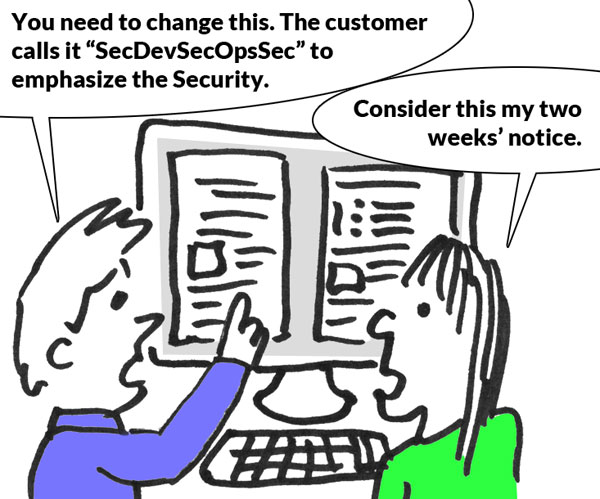 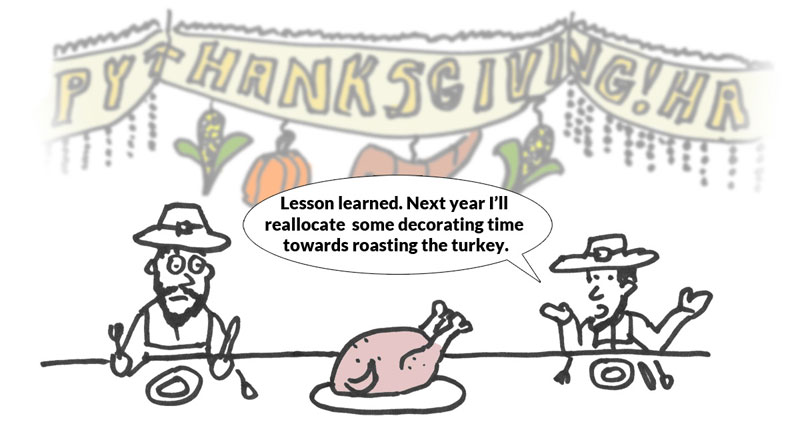 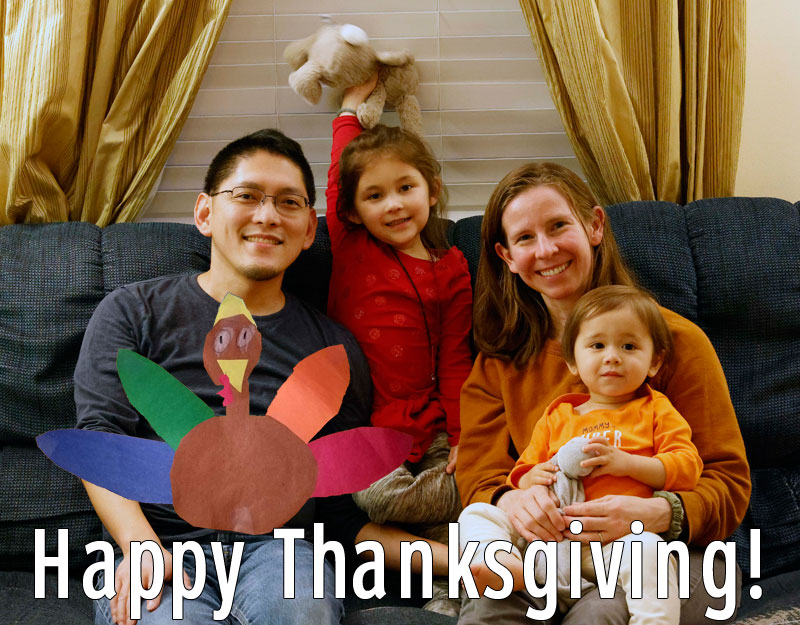