Maia is just 6 weeks away from being a five-year-old! She is awesome. 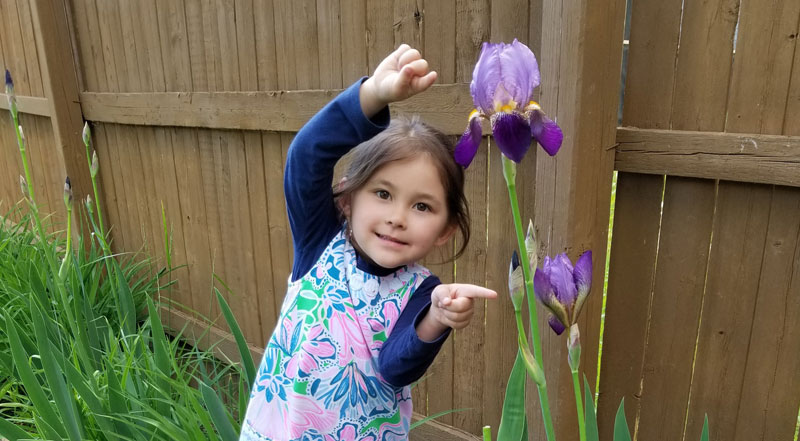 She's nearly at the age where I started kindergarten which means that, if she's anything like I was, 2022 will be the first year where she has strong core memories of things that go on. While her recall of events is still spectacular, some early memories (like almost anything pre-pandemic) have faded away.

Maia is always wearing a headband -- either she's a cat, or a princess, or a princess cat. She is less into bunnies these days, and her two main stuffed animals are Original Bunny and Little Cat. However, she will still interject into conversations to compare whatever we're talking about to how they do it in Bunnytown.

Maia is not shy. During her afternoon "quiet time" and the hour between bedtime and actually being asleep, she will continue to tell endless stories or sing songs and talk to herself in her room. When she's on the playground, she has no problems running up to people and joining in the fun. After anonymous playground child #204 had to go home, Maia yelled after her, "My name is Maia and I had fun playing with you!" She is getting used to playdates again, especially at the playground, but still mostly plays next to people instead of with them. 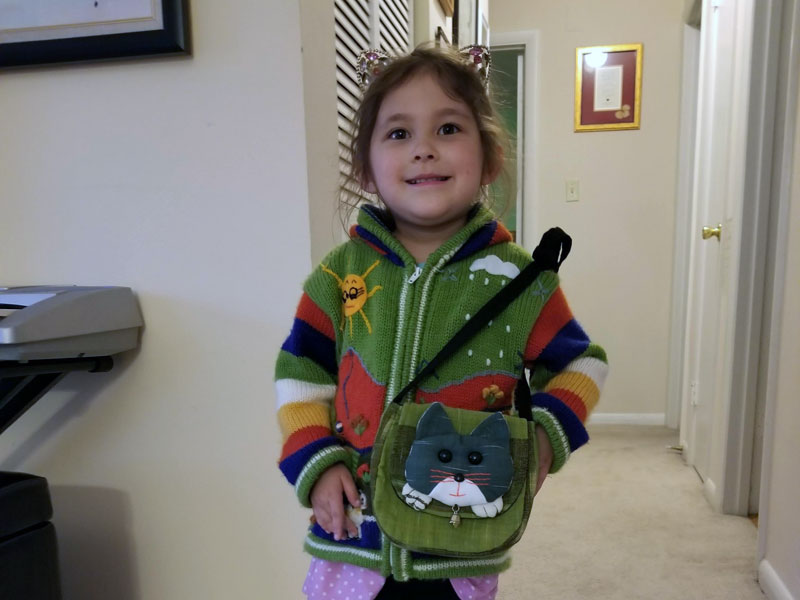 Maia still enjoys puzzles, coloring, and drawing -- all things she'll do on her own without provocation if we're busy with Ian. Any time she gets a new activity book or learning game, she'll be distracted for at least an hour. She still does Khan Academy Kids on the iPad a few times per week. We discovered that the "Library" of lessons in that program is in reverse chronological order, so she's spent much of her time on 2nd Grader lessons (quarters of a casserole and groups of 10) instead of the Pre-K lessons (syllables and rhyming words). One night, she opted for a narrated story about Africa instead of eating dessert.

Her favourite movie is Encanto (favourite character: Isabella) although she'll still watch the Frozen duology when she feels like she's over-Encantoed. She has drifted away from Mario Kart because she's not quite dexterous enough to actually steer the karts, but she's gotten bored of "autopilot" mode where she just mashes the gas button. I predict that year 5 is where she'll finally get good at joystick manipulation and start playing games in earnest. Recently, she's been content just watching me play Donkey Kong: Tropical Freeze. 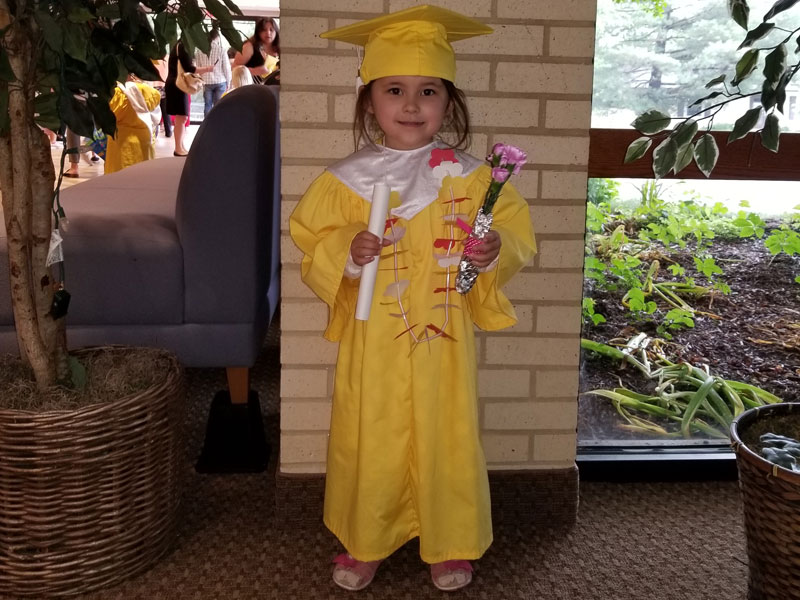 Maia graduated from Kids Under Construction preschool yesterday and her last day is Friday. Bring on the summer camps!