based on the New York Times' Year in Pictures 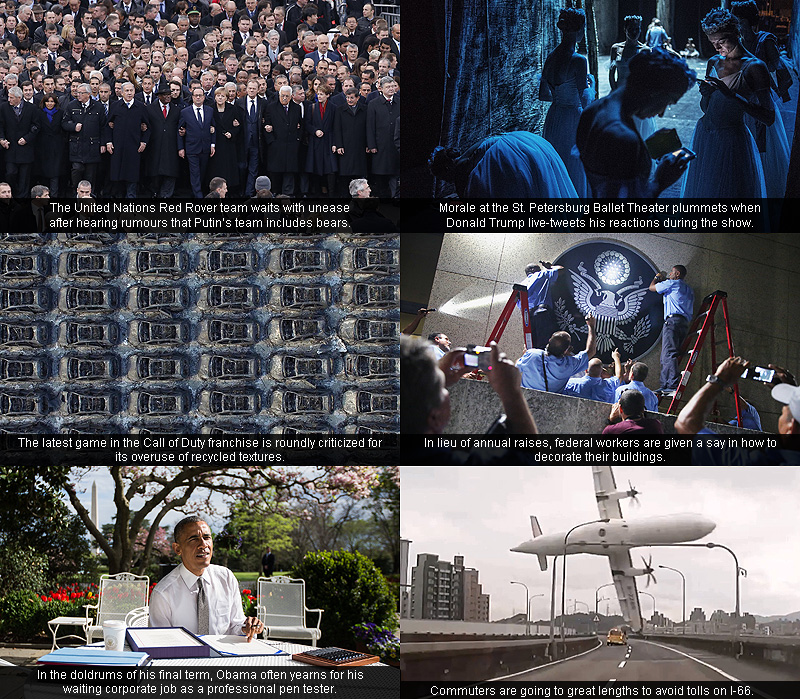