. Here's the description that accompanied the sale:

There were at least four cancelled bids, with explanations like "I didn't realize it was just the box!", and I have a feeling that whoever the lucky winner was is proably expected to get the whole system for his money. Gotta love dense people...

Our secret inside source in the graduate office has revealed that there will be cuts in graduate tuition waivers next semester. Instead of covering 12 credits, we're only getting 9 credits paid for, and the rest we have to pay for at cost. I'd say they should cover the difference by firing all the useless people, but that probably includes me at this juncture.

Only nine more days of classes left in the semester. I probably won't be able to get a lot of writing done at home, but it'll be good to see the home-fires again. I haven't started on the history paper yet, but I've put the finishing touches on my enharmonic modulation pedagogy presentation. I'll post a copy of it here after I present on December 6.

Reporter: "Beethoven figures in one of your songs. What do you think of Beethoven?"
Ringo: "He's great. Especially his poetry."

Campus is already dead. It seems like people leave for breaks a few hours earlier every year. If I were still at Tech, I'd probably have left last Wednesday.

We had a little pre-Thanksgiving get together last night with about eight friends from assorted venues. Anna had received two free turkeys from work, so we decided to roast both of them rather than let one go to waste. There's now a ton of leftovers in the fridge, probably enough to last for a couple weeks.

I'm going down to Barboursville tomorrow for Thanksgiving dinner at my sister's fiancé's parents' house, so there will probably not be an update until I get back on Friday.

Putting rattlesnakes in your mouth for fun and profit

Putting Karate to Good Use

Sorry for the recent lapse in updating -- I've been pretty busy at work. Yesterday, I had Thanksgiving with Kathy & Chris in Falls Church and made some cheddar cheese soup. I just got home from work a little bit ago, and now it's time to do some cleaning.

"Caution: Blondes Thinking." (Hill's mention of this sign did not spark a reaction from the lone blond on the jury.) 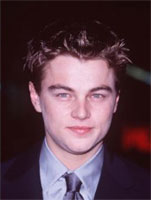 Airline tries to poison its workers 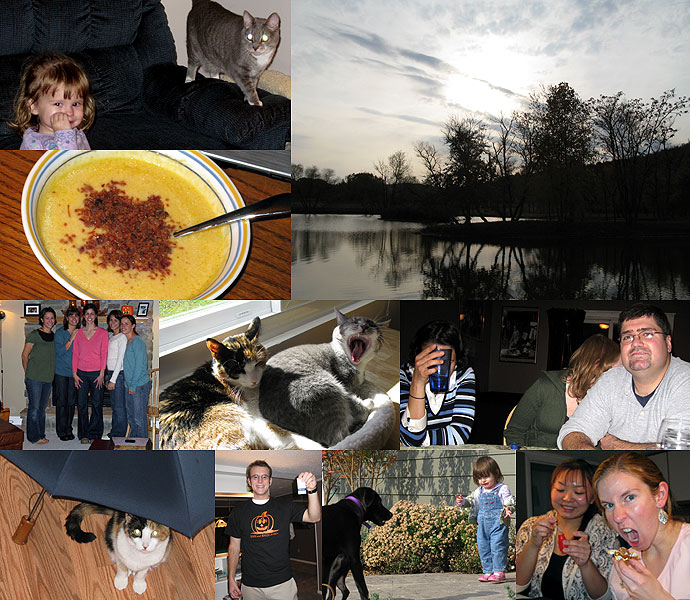 
Have a tasty Thanksgiving holiday! See you next month! 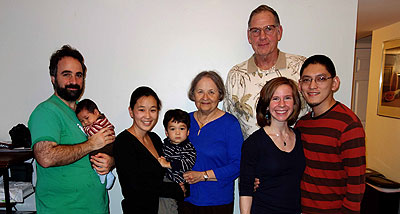 I took off Tuesday through Friday last week, after having looked at my leave pool for the annual leave sale at work and realizing that I had something like seven weeks saved up. We kicked off the Thanksgiving holiday with a free screening of Planes, Trains, and Automobiles on Amazon Prime, along with some chicken pot pies and the last dregs of leftover wine from our Halloween party.

On Thanksgiving Day itself, we went out to Edgewater, Maryland to visit my sister and her husband and drove around both halves of the Beltway in a single day. We did not take any HOT lanes, as the fluctuating fare was $1.60 and the main lanes were traffic-free.

We went bowling with Rebecca's parents on Friday afternoon, where I managed a high score of 139 with a ten pound ball. We then went to a reunion of the Yorktown High School theater department, which is apparently a big deal -- evidently, they were busy acting and stuff while T.C. was beating them in crew.

On Saturday, we went out to Taylorstown for a second Thanksgiving with Rebecca's mom's family. For this, we prepared our traditional asparagus dish with maple mustard sauce. Afterwards, we returned home and watched BIG, and resolved to spend Sunday as antisocially as possible.

How many Thanksgiving dinners did you eat? 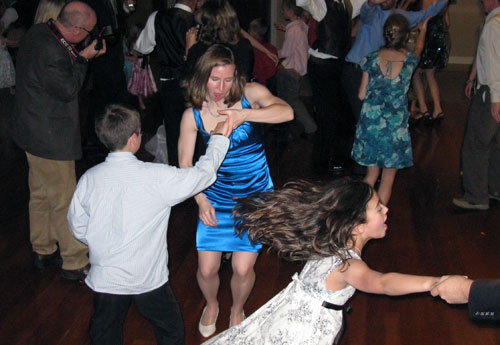 This picture was taken 3 years ago today, at Jason and Becca's wedding. Rebecca was asked to dance by one of the Spellerberg cousins, Joseph, and they tore up the dance floor. 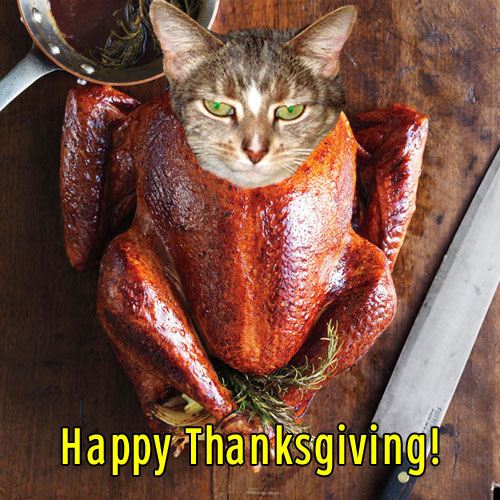 Updates will resume on Monday. Have a great weekend! 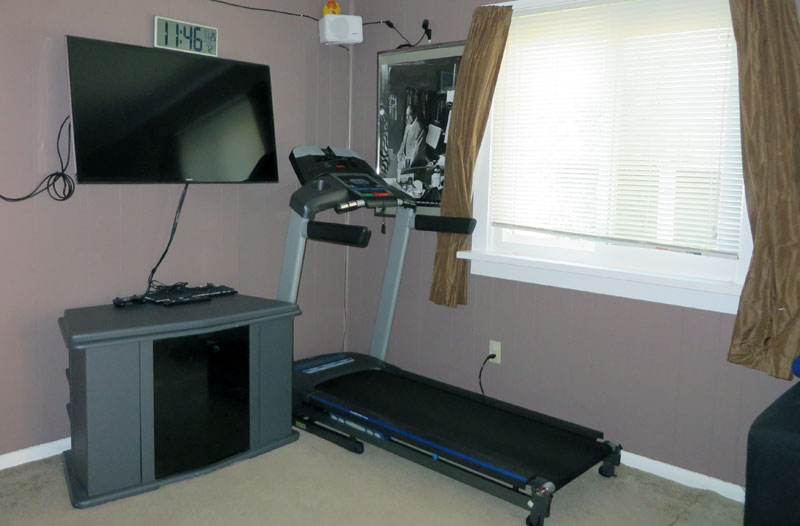 In January 2012, I bought a treadmill for the basement because running in the real world is incredibly boring, everyone is watching you, and at some point, you have to run all of the way back home. For over 5 years, the treadmill played a key part in my exercise routine as well as my "watch shows that are good enough to watch while running but not worth devoting precious single-tasking time to enjoying" routine.

After running over 500 miles per year, the treadmill eventually started to decay. The ball bearings in the rear roller wore down and started rattling as I ran, giving off a virtual reality feeling of exercising on a rickety pirate ship. Its unnecessarily loud beeper, which activates whenever you change the speed or incline, or start, stop, or pause, was also a huge detractor from exercising while Maia was directly upstairs sleeping. Because it was harder for us to get Maia to sleep than it was for me to lose weight, I slowly stopped using it. By summer 2018, it was folded up in the corner of the basement destined for the junk hauler.

Recently, I decided that I would give the treadmill one last shot before abandoning it. As all good engineers might do, I started by unscrewing anything that could be unscrewed until I reached the inner sanctum of the circuit board. I located the beeper and unsoldered it from the circuit board, rendering the treadmill immediately mute. Next, I removed 5 years of dust bunnies from the motor and scrubbed down the treads with silicon oil (which is much more expensive than it should be). Finally, I replaced the rear rotor with a $150 part which was still much cheaper than buying a brand new treadmill.

I now have a ninja-silent treadmill that makes no noise other than the panther-like tread of my jogging gait. It is deadly like a Prius, in that it might trip me at 5 miles per hour if I forget that it no longer makes noise. My current plan is to resume treadmilling on Tuesdays and Thursdays, with a bonus bout on Sundays if I'm not already booked solid. We shall see how I do!