Counterpart, Season One:
This spy thriller featuring J.K. Simmons as two different versions of himself has sci-fi elements, but leans more into character development than world-building. It has some interesting ideas and great performances, but feels very slow between the interesting parts. My brain was sometimes removed from the flow of the story by having to figure out which version of each character I was seeing in each scene -- the show could have taken some pointers from Awake to differentiate scenes better. Overall, I appreciated the character development of the principals, but worry that the story itself is not moving anywhere very quickly. Season Two will be a "watch if nothing better is on" show for me. Free on Amazon Prime.

Superstore, Season Two:
Superstore continues to be a zero-investment comedy that's perfect to close out the evening. Characters are still pretty one-dimensional, but the show has the right balance between heart and absurdity.

Yesterday (PG-13):
The movie depicts an amateur musician who one day wakes up in a world where no one else remembers The Beatles. With a focus on the ensuing hilarity rather than how it all happened, it's able to tell a nice, intimate story with a satisfying conclusion.

Game of Thrones, Eighth Season:
The strongest part of this final season is the fact that all of the main characters are finally together and acting off of each other. The show no longer needs to spend five seconds on a single character before compulsively jumping to another continent. Otherwise, the season feels pretty weak overall -- plenty of plot holes, actions that are poorly telegraphed with the audience no longer privy to characters' thoughts, and incredibly dim lights. Everything feels rushed, as if the writers were just tired of the show and wanted to move on as quickly as possible.

If you haven't watched Game of Thrones yet, here is a visual recap of the final season. See what you've missed so you can skip it and move on to something better: 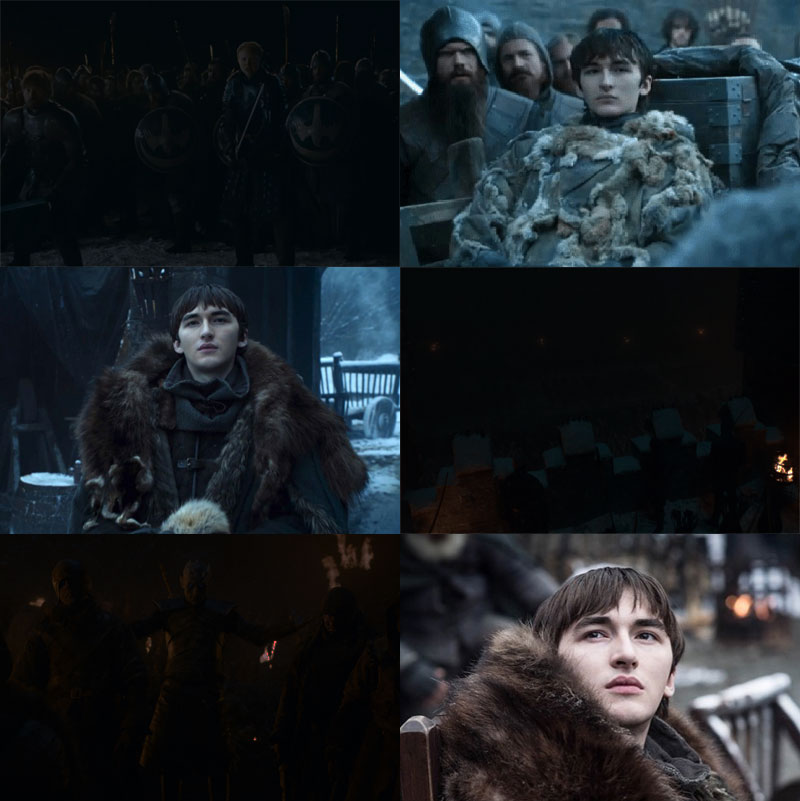