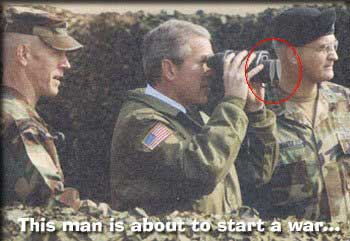 I finished the last of my Comps exams this afternoon. The essays weren't too difficult -- it was just a matter of being complete without being able to use of specific examples (I guess some people might have an encyclopedic knowledge of examples to cite but I just stuck with naming composers and the occasional title). The biographies were pretty straightforward although I dated most of them by half-century rather than specific years. There was one name that I had no idea about and couldn't even recall reading about ever. Since only last names were given on the exam, I took advantage of the loophole and wrote about the saxophonist/composer jazzer of the same name. There were two others that I didn't know much about: one was a vocal polyphony guy and the other was an early 20th century French composer.

Jim recommended a book, An Outline History of Music by Milo Wold, which is a perfect study guide for exams such as this. It goes period by period and provides capsule information about style, notation, form, composers, and theorists. Though not enough to learn material, it's a great refresher course and very concise (about 200 pages).