It would seem that the site has been inaccessible these past couple days, even though I can still do updates. I can't wait until I'm somewhere permanent and can invest in a dedicated connection to handle the site myself. The VT music server goes down on occasion, but I can't argue with the price (free) or the unlimited space allowance.

Live trees without balls are banned in Fairfax County so we decorated the Halloween tree with lights instead.

I'll be in Alexandria and away from computers for a few days, so there will be no new updates until December 27. Have a Christmas with jolly holly.

Con artist pulls a fast one on local churches

Man teaches his wife a lesson? 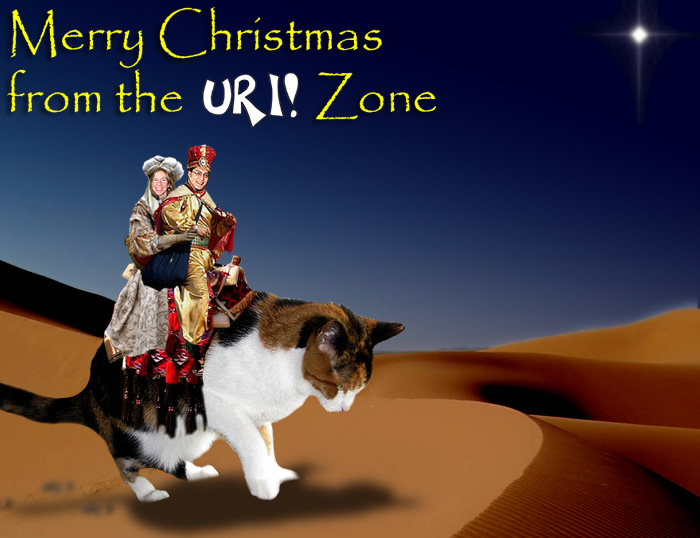 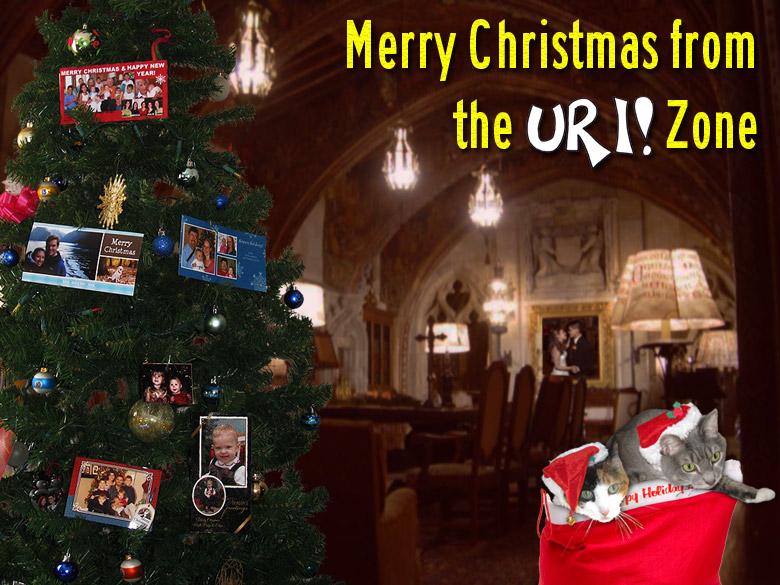 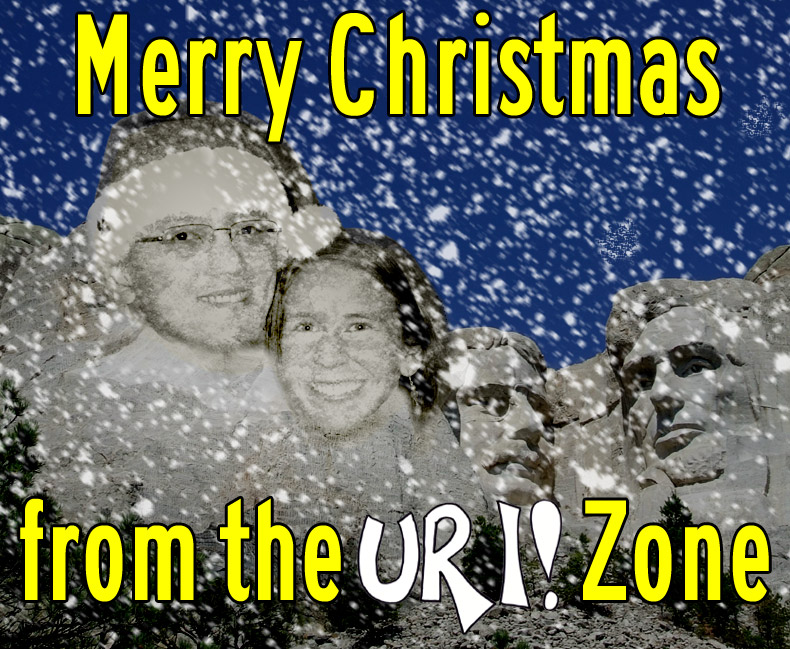 Bank of America seeks monopoly on sucking and blowing

Dead or Alive? The Eyes Hold the Answer

Stuff in My Drawers Day: Christmas 1989

This was a watershed year for gifts that will make you nostalgic for the late 80s.

Terminator Genisys (PG-13):
In the first twenty minutes, it felt like this movie was going to be a self-indulgent rehash of scenes we'd already seen before from different perspectives. Thankfully, it breaks out of that cycle and gets better pretty quickly. The movie can't decide whether it wants to be a serious Terminator story or a parody of the series, so it has weird tonal shifts throughout. However, I enjoyed the performances of JK Simmons and thought Emilia Clarke did a good job channeling her own version of Linda Hamilton. Visually, the movie's a little too dark (thanks, blackout curtains in the living room!) and has too much reliance on CGI effects that look like a video game. A fun diversion, but not the best Terminator movie.

The Stranger Beside Me by Ann Rule:
This true crime book tells the tale of Ted Bundy from the perspective of someone who was a long-term friend of his in Washington. The tale is pretty interesting, although the narrative structure is hindered by too many endings, since the book was constantly revised over the thirty years since its original release.

Daredevil, Season One:
In contrast to Jessica Jones, this super hero series had too much super hero nonsense. There are so many repetitive action scenes that they all run together, although the extended single cut shots are technically well done. However, the characters all feel shallow and cookie-cutter, and no one is as interesting as Jessica Jones' Kilgrave. By the 7th episode, I was just watching out of the corner of my eye as I did other things. Free on Netflix.

Dust and Light by Carol Berg:
This is the first in a two-book fantasy series about a magic-wielding artist. The world-building is intricate and the pacing kept me reading. I also like the fact that it's a two-book series with the second already published. 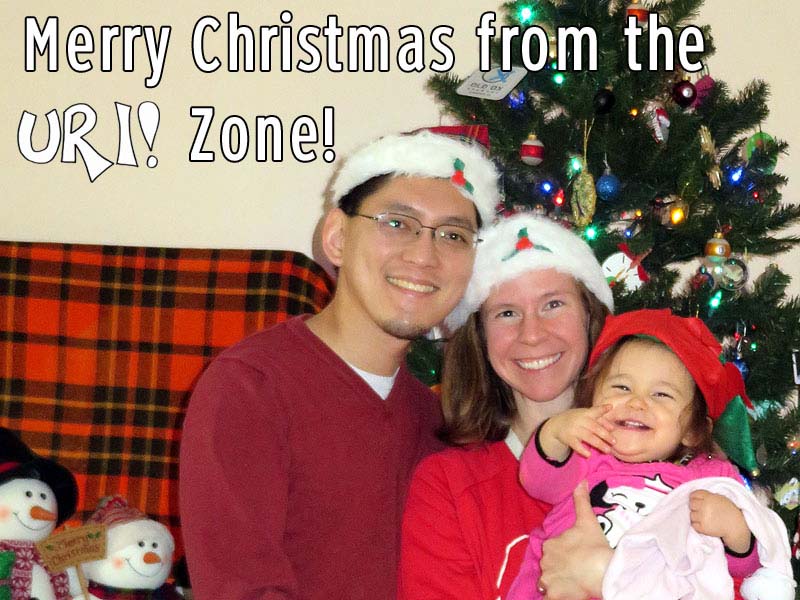 Merry Christmas from our family!

Here is one of the songs that Maia would have sung at her preschool program, had it not been canceled due to COVID exposure.