Where are the updates?

There were no updates this month because I was in a race against time and I was barefoot.

Bushy bandits having a ball

When not to be a whistleblower 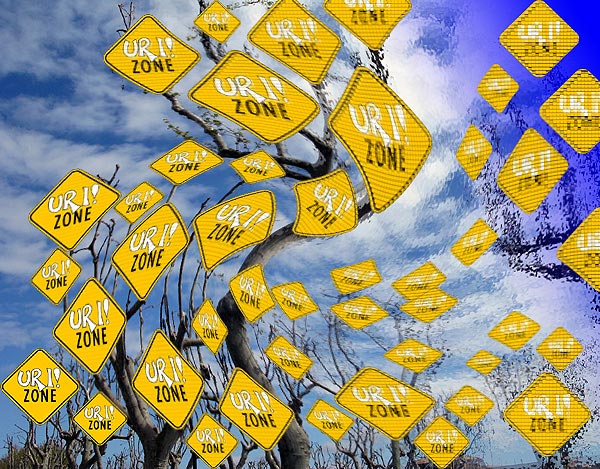 The URI! Zone will return with new updates on Monday, August 4, 2008 for its thirteenth consecutive year of llamas, boobies and ocean sounds. Thank you for your patience and your continued visits!

Tree shrew is a heavyweight boozer

Customs not slipped up over gay lube 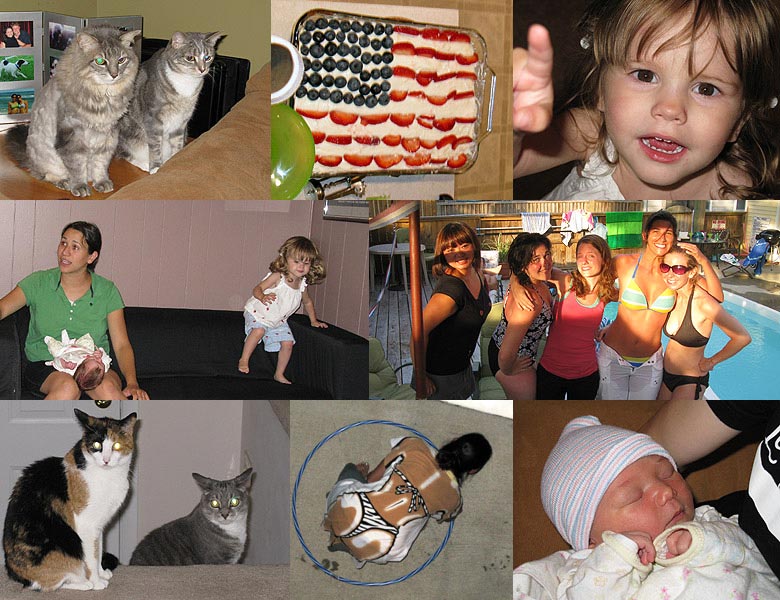 
Happy end of July! Only 64 more days until I'm hitched!

The Smiths have arrived. 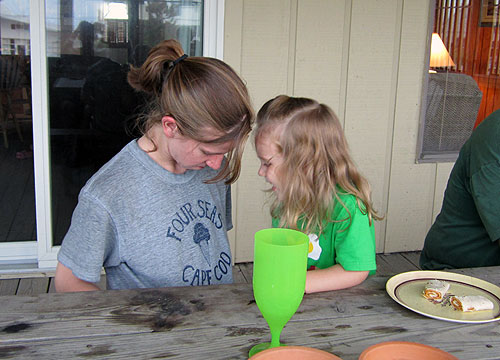 The weather in the Outer Banks is perfect -- mostly overcast with the occasional nighttime thunderstorm, hot and humid, yet windy, and ocean temperatures over 85 degrees.

When I was a kid, I thought the coolest people at the beach were the guys with the metal detectors. Now, I seem to realize that they are all poorly-aged bachelors combing the beach for riches they never find. 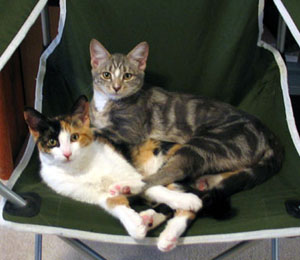 Amber the cat was adopted in March 2005, along with her sister, Sydney. Because the powerhouse of Sterling, consisting of my ex-roommate, Anna, myself, Booty, and Kitty, was going to be split up after Anna's wedding, we had decided to get two kittens so each of our cats would have a miniature friend to abuse after the separation. The resultant object graph showed Anna, Ben, Sydney, and Kitty on the left, with BU, Booty, and Amber on the right. If this assortment of names confuses you, you should probably stay away from the Game of Thrones books.

We first tried to adopt kittens through the Hart adoption agency at the local Petsmart until we realized that they were a special sort of crazy. Going in as two roommates with work schedules that only overlapped by three hours, and with one of us working from home multiple days per week, we thought we'd be shoo-ins for the kitten care poster family. Unfortunately, we were denied because OMG KITTENS NEED SOMEONE HOME 24 HOURS A DAY IM CALLING PETA.

Since doing it the right way had failed, we then went through the Casual Encounters section of Craigslist, full of less reputable kitties and kitties with daddy issues. We arranged for a meeting with a lady that used complete English sentences in her emails and were heartened that it was in a fairly rich section of Fairfax County.

We arrived at a typical Fairfax mansion and were immediately overwhelmed by the stench of millions of cats. Amber and Sydney were definitely good picks, and we ended up paying far more than we should have just to get them out of that environment (Sydney came away with feral food issues, competing with so many adult cats for dinner each day). As we fled to the car with the cats, the cat lady ran after us with a run-of-the-mill plastic toy, stating that it was "the kittens' favorite toy". We thanked her, but apparently misinterpreted her largesse, since she was actually trying to sell us this crappy toy for $20.

Amber adapted quickly to the Sterling house. We learned very quickly that wet food was a bad idea, and consistently resulted in explosive vomiting, akin to jumping into the air and landing on a hot dog. She only gets riled up for food when Booty does, but otherwise couldn't care any less. 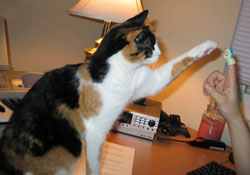 When she plays with Booty, she generally gets beat up, so she prefers to play on her own, inventing only-child games involving furry balls and imagination. She will run 10 yards away from any sudden movements, loud noises, or normal breathing, but then immediately return 9 of those yards to observe.

Unlike Booty, who gets up in your business for affection, Amber would rather just be nearby but not touched. She might sleep all day long out of sight, only to show up to shed hair all over your keyboard like a feline dandelion.

Because Amber's actual birthday was unknown, we estimated to be on the same day as Booty's (October 25), but two years later (2004). As such, she is currently 8.5 years old. 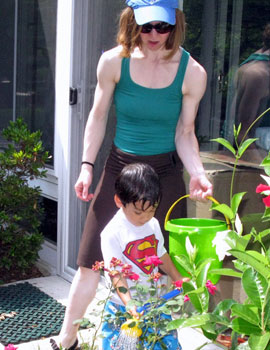 July's Final Grade: B+, hot and humid, with plenty of socializing 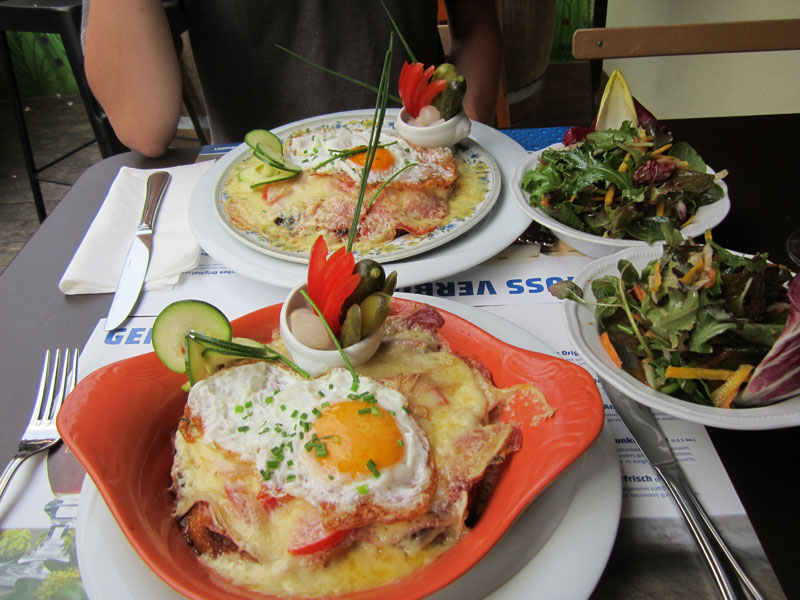 Traditional rosti and cruet for dinner in Montreux, which consists of either hash browns or toast, slathered in melted cheese and eggs. 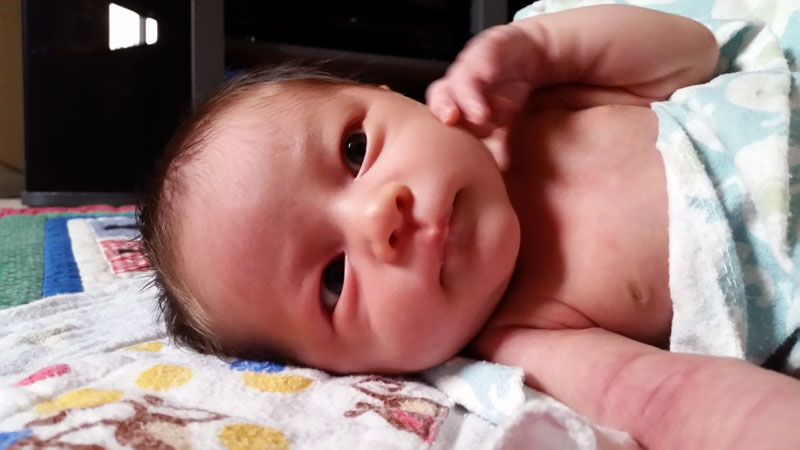 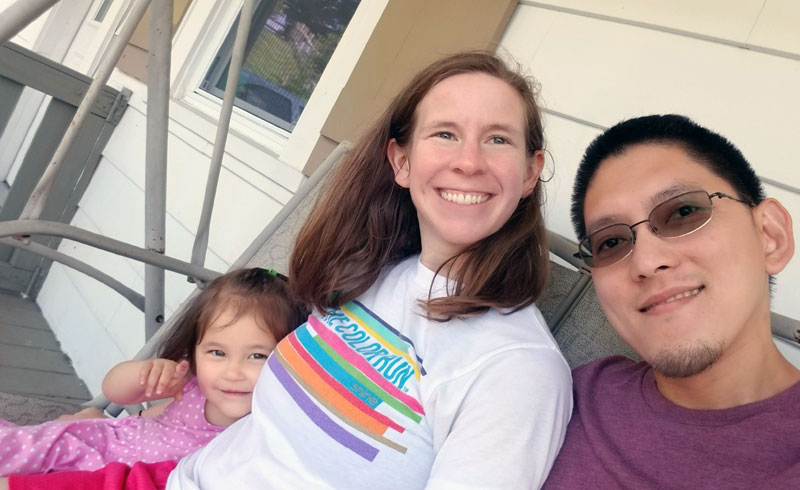 July's Final Grade: B, Lots of fun non-work activities, but a little draining to be on the go all of the time. 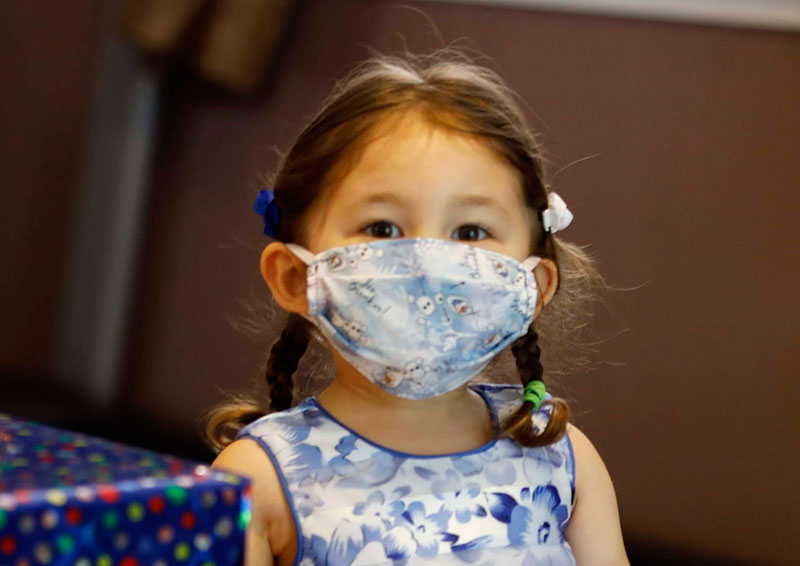 July's Final Grade: B-, Overwhelmingly hot and busy, but we got to the beach!